Rio Unini and junction to the basin of Rio Negro Brazil

Riverbank in the Rio Sucuri near Bonito Brazil 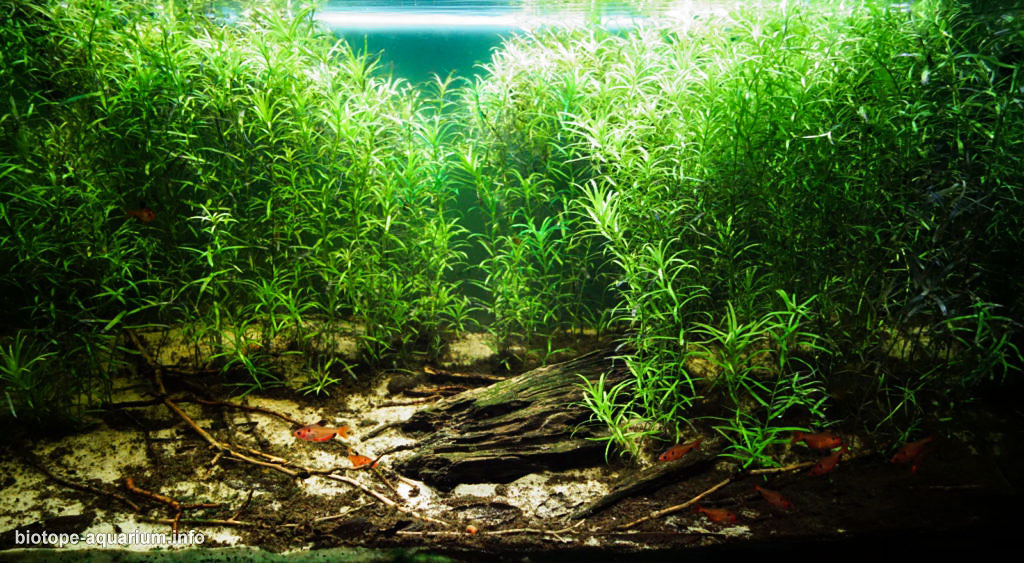 Early in the rainy season, forest creeks near Barcelus, tributaries of the Negro River, Brazil, 276 L

Flooded areas of the forest, the tributary of Rio Negro river, near Barcelos, Brazil

A tributary of Taquari river, near the town of Coxim, Mato Grosso do Sul, Brazil